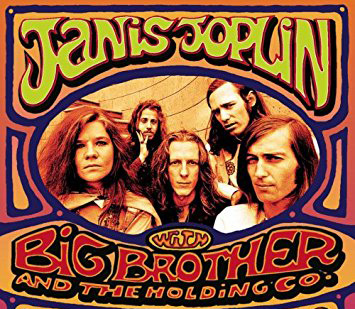 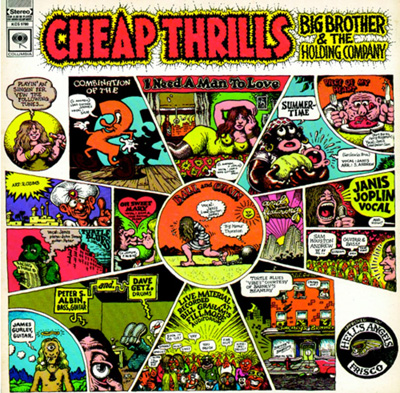 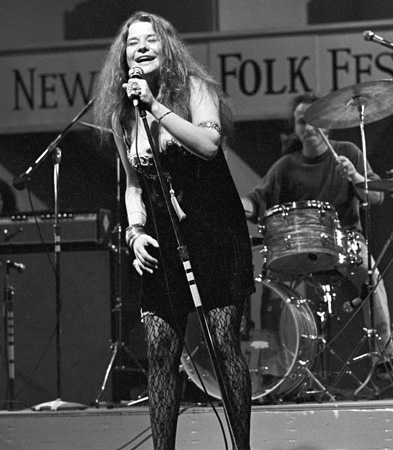 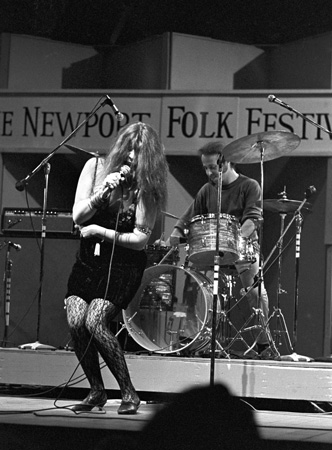 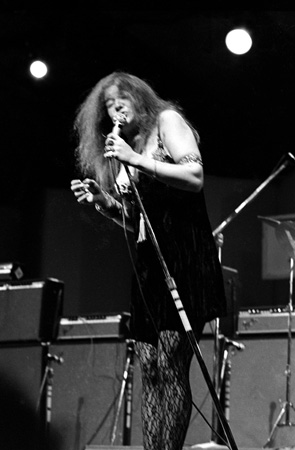 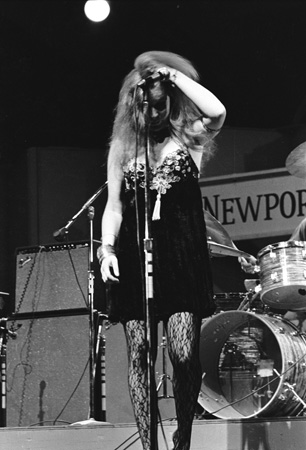 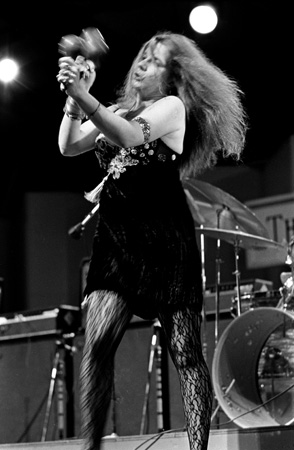 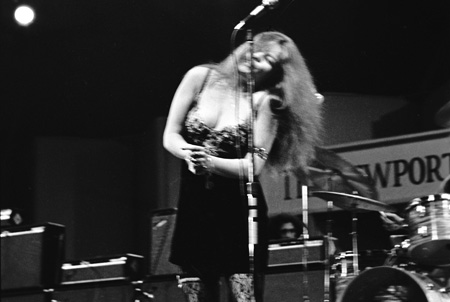 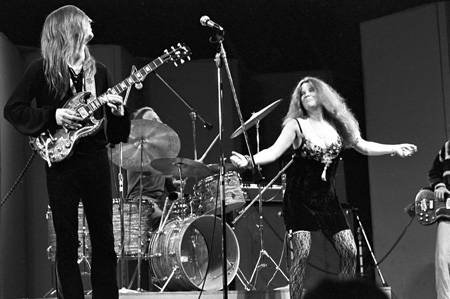 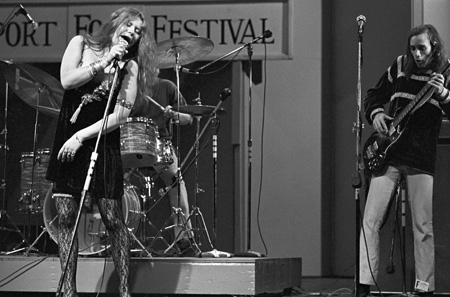 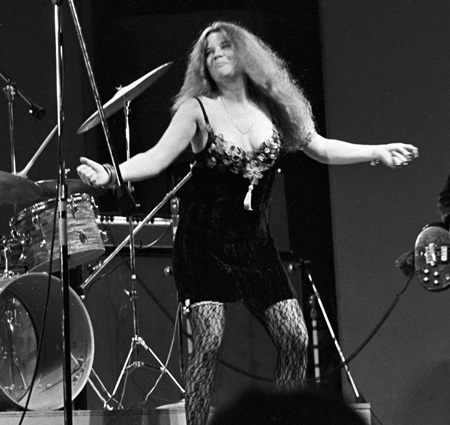 Piece Of My Heart

Combination Of The Two

Piece Of My Heart (Reprise) 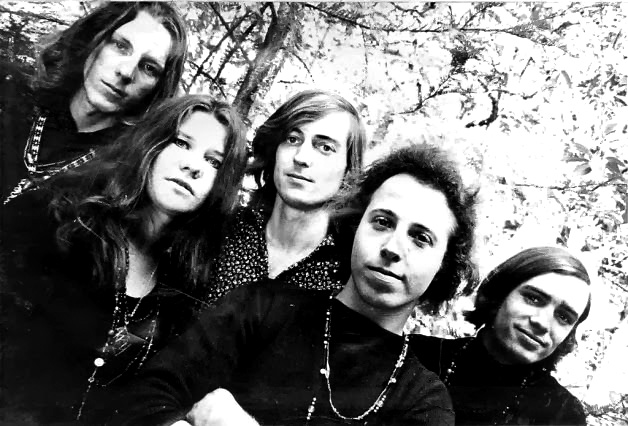 At the 1968 Newport Folk Festival, no group better represented the changing times or caused more reevaluating of the future of the Newport festivals than Janis Joplin and Big Brother and the Holding Company. Closing out the July 27th evening program and the biggest draw that year, the group had become largely responsible for saving the 1968 festival from financial ruin.

The group had experienced a meteoric rise over the course of the past year, triggered by Janis Joplin's iconoclastic performance at the Monterey Pop Festival the previous year and the subsequent Pennebaker movie, which captured the intensity of the group on stage. By the time Big Brother hit the Newport stage, much had changed. The group had signed with one of the most enigmatic managers in the world, Albert Grossman, who had Bob Dylan among his clients, and were now signed by Clive Davis to Dylan's label, Columbia Records. May and June of that year found the band in Columbia's Los Angeles studios, recording the hit album, Cheap Thrills, which would see release the month following the Newport appearance and achieve gold status within a week of release. The single, "Piece of My Heart," would begin blasting on radios nationwide and Joplin was getting massive amounts of press coverage by the likes of magazines like Time, Life, Vogue, Glamour, and even the New York Times, rather than just the underground press of the previous year Janis had rapidly achieved superstar status and this, along with outside pressures from management, her record company, and sensitivity to what was being said in the press, would lead to internal friction. She would begin pursuing her own path by year's end, just as Big Brother and the Holding Company was experiencing the peak of success. Still, when Janis and Big Brother hit the Newport stage, it was a heady moment for all concerned. Here they were headlining a bill that featured musicians they had idolized in the preceding years. Not only were they were getting top billing, now much of the increasingly younger Newport audience was far more interested in Janis and Big Brother than any other acts on the bill.

Much has been written about this evening's performance, from scathingly bad reviews to ecstatic accounts, but the reality lies somewhere in between. Presented here is a brief excerpt from that very performance, and as can clearly be heard on the recording, the Newport audience was indeed captivated by the raw energy of Big Brother and the undeniable intensity of Janis Joplin.

The recording begins at the very tail end of the performance, with bass player Peter Albin thanking the Newport audience as curfew time was rapidly approaching. What follows is a brief reprise of "Piece of My Heart," the song that also opened the set. Despite its brevity, it provides listeners with a taste of Janis Joplin and Big Brother & the Holding Company at a peak moment. Following the performance, Joplin can clearly be heard excitedly exclaiming to the Newport audience, "You're so groovy, man! Thank you!" as the group exits the stage amidst rousing shouts for more and an equal amount of booing as the audience realizes the set is really over. A somewhat stoned sounding MC, Fritz Richmond, closes the recording as he invites the audience to return the following day and encourages them to be careful on their way home.

Written by Alan Bershaw and borrowed from Wolfgang's Vault  http://www.wolfgangsvault.com