The Young Adults were a rock quintet based in Providence, Rhode Island. They were formed by vocalist/saxophone player Bruce McCrae (aka Rudy Cheeks), vocalist/drummer David Hansen (aka Sport Fisher), piano player Jeff Shore, and guitarist Ed Vallee in the early 1970s. Their songs, with such titles as "A Power Tool Is Not A Toy", "Do The Heimlich" and "Christmas In Japan In July", were often satirical. They were regular performers at Lupo's Heartbreak Hotel in Providence and had a rather large following.

In 1979 they released the single Complex World/Beer on Genius Records. Complex World became something of a local hit getting lots of airplay on local radio. They broke up shortly thereafter due to conflicts over band direction. David Hansen moved to New York and formed the no wave band Cool It Reba in 1981.

In 1987 Lupo's Heartbreak Hotel was in danger of closing so owner Rich Lupo came up with an idea. Lupo's bartender Jim Wolpaw was nominated for an oscar for a short film he had done, so they threw a benefit concert and filmed it and wrote a sub-plot around the idea of a club closing. In the process they got The Young Adults to reform to play a few shows at Lupo's in July 1987. The results were released as the film (It's A) Complex World (named after Young Adults song) and The Young Adults Helping Others album.

On May 27-29, 2011 the Young Adults reunited for a Memorial  Day Weekend celebration with the original members Sport Fisher, Rudy Cheeks, Jeff Shore and Thom Enright. 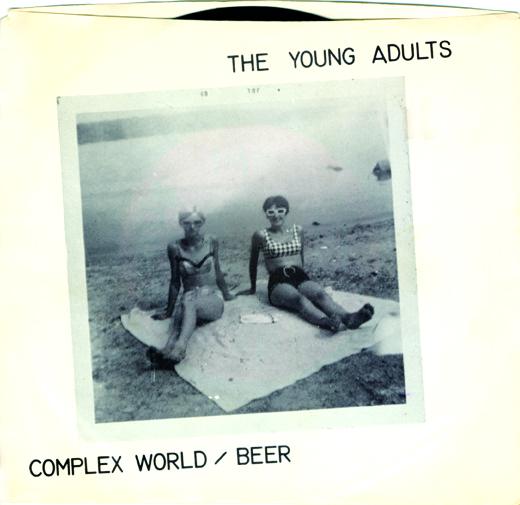 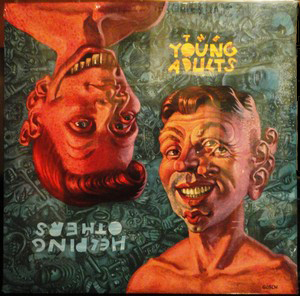 CONCERT WE PRESENTLY KNOW ABOUT 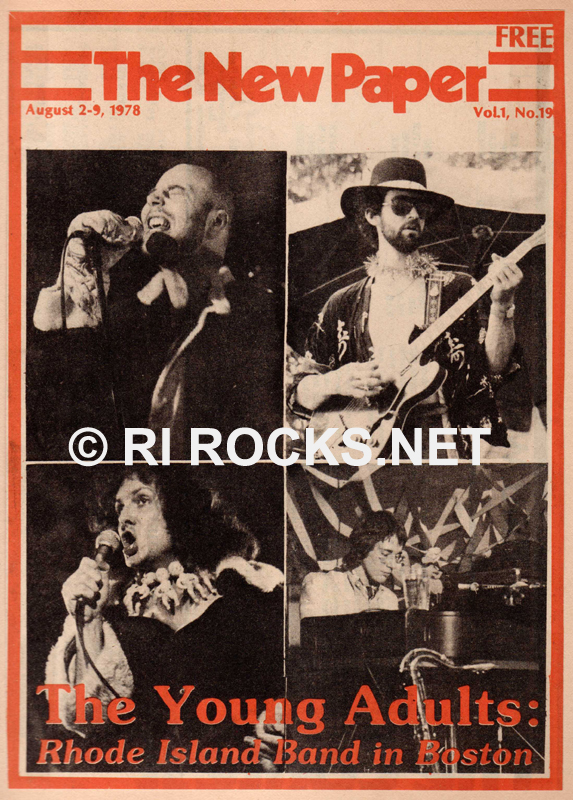 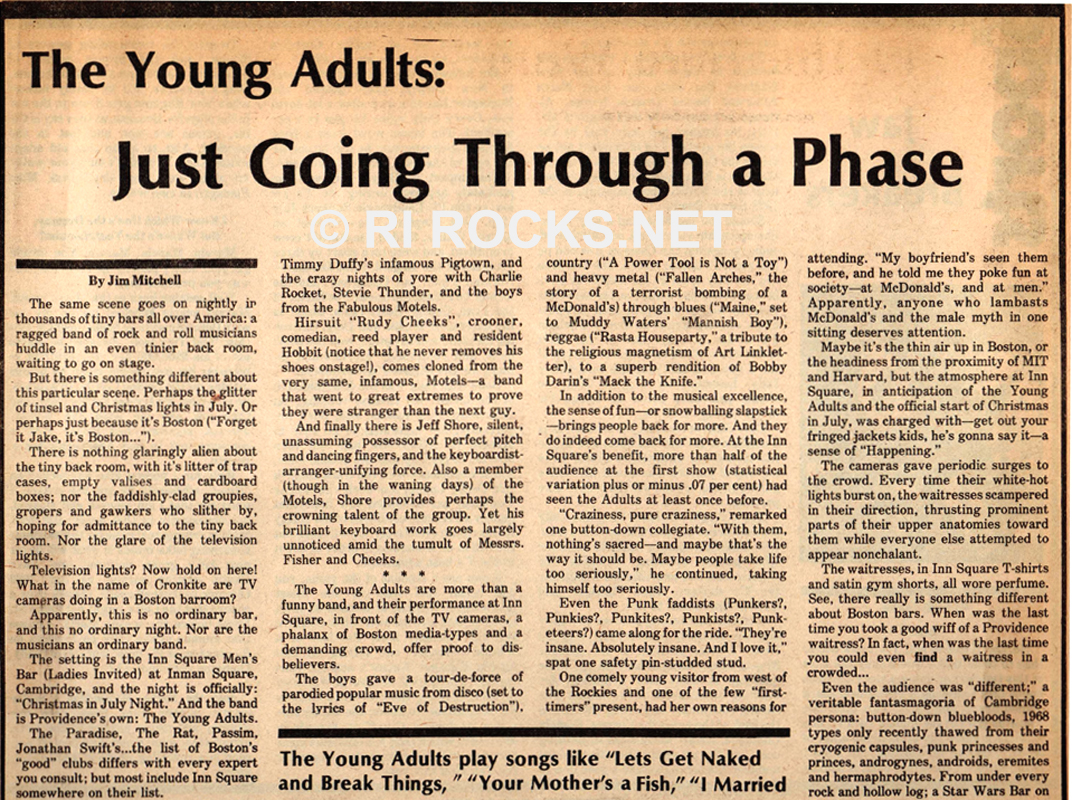 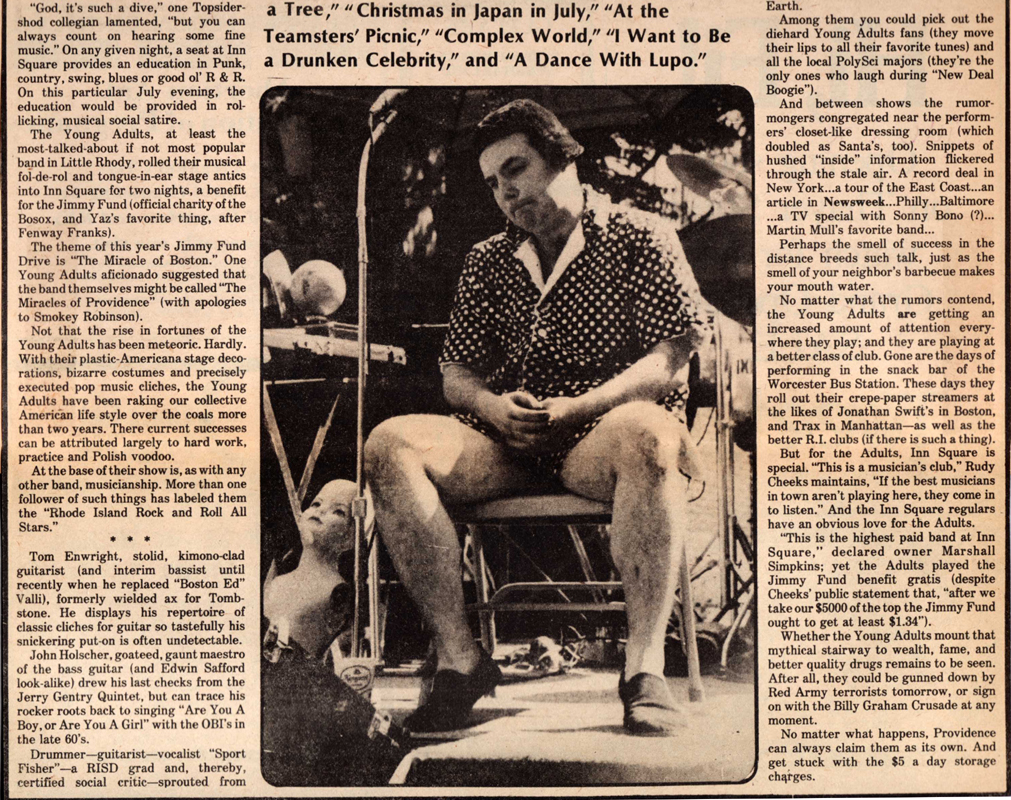 article written by Jim Mitchell from The NewPaper,  courtesy of Paul Fernandes

A Rock 'N' Roll Comedy That Will Blow You Away

Features the band The Young Adults

Things are about to heat up at 'The Heartbreak Hotel' - a notorious rock club and high-decibel party-animal nirvana.  The father of the club's young owner is an ex-CIA redneck running for president.  His political future would be brighter without the club, or his odd-ball son, in the picture. The there's the town mayor, eager to replacy the noisy bar with a shopping mall.  So, as an increasingly brain-damaged crowd rocks out on the club's dance floor, a bomb ticks away in the basement, terrorists lurk behind every Wallbanger and a surly gang of bikers-from-Hell gathers outside for an all out assault. Will the 'Heartbreak' survive? Find out. 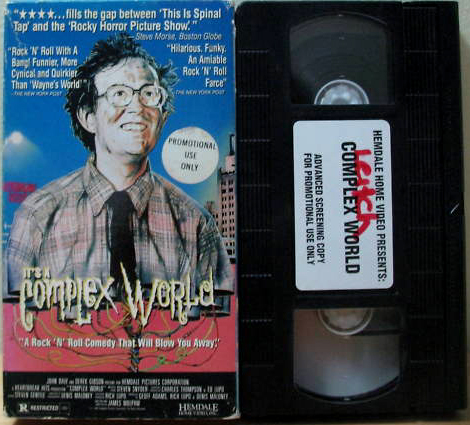